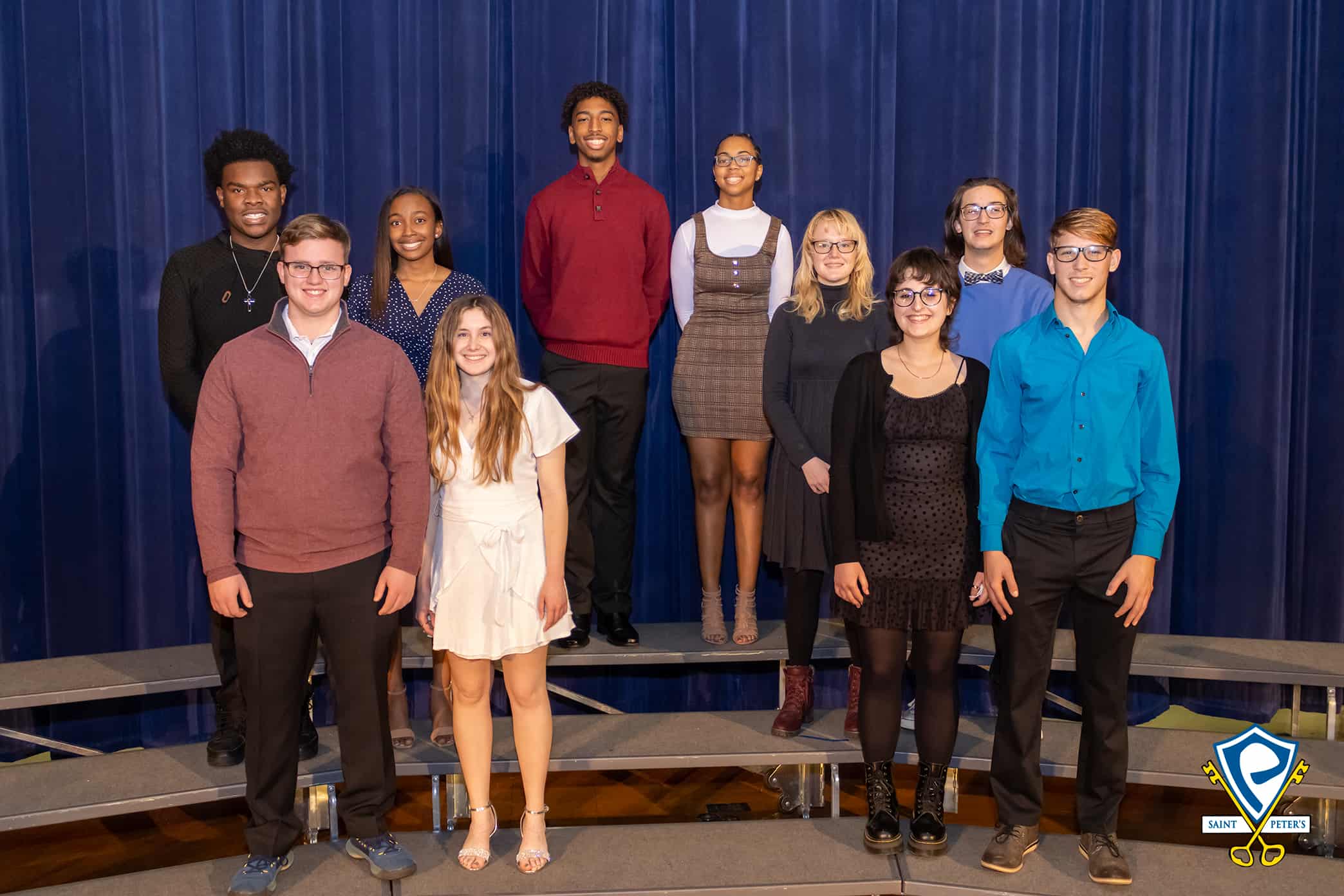 St. Peter’s School announced its 2022 Homecoming Queen and court during a school assembly on Thursday morning. Members of the Class of 2022 select the queen and her court.

Also announced Thursday were the class representatives to the 2022 Rose Arc Court members. Selected by faculty and staff, these underclassmen are picked based on the qualities of responsibility, kindness, respect, involvement in the school community, and living Christian morals and values. The Rose Arc court acts as an honor guard during the Homecoming ceremonies.

The 2022 Homecoming ceremonies occur on Friday, February 4, at approximately 7:15 p.m., between the JV and Varsity boys basketball game against Mansfield Christian at the Franciscan Activity Center. Homecoming has been held annually since 1959, and the Rose Arc court was established in 1996. 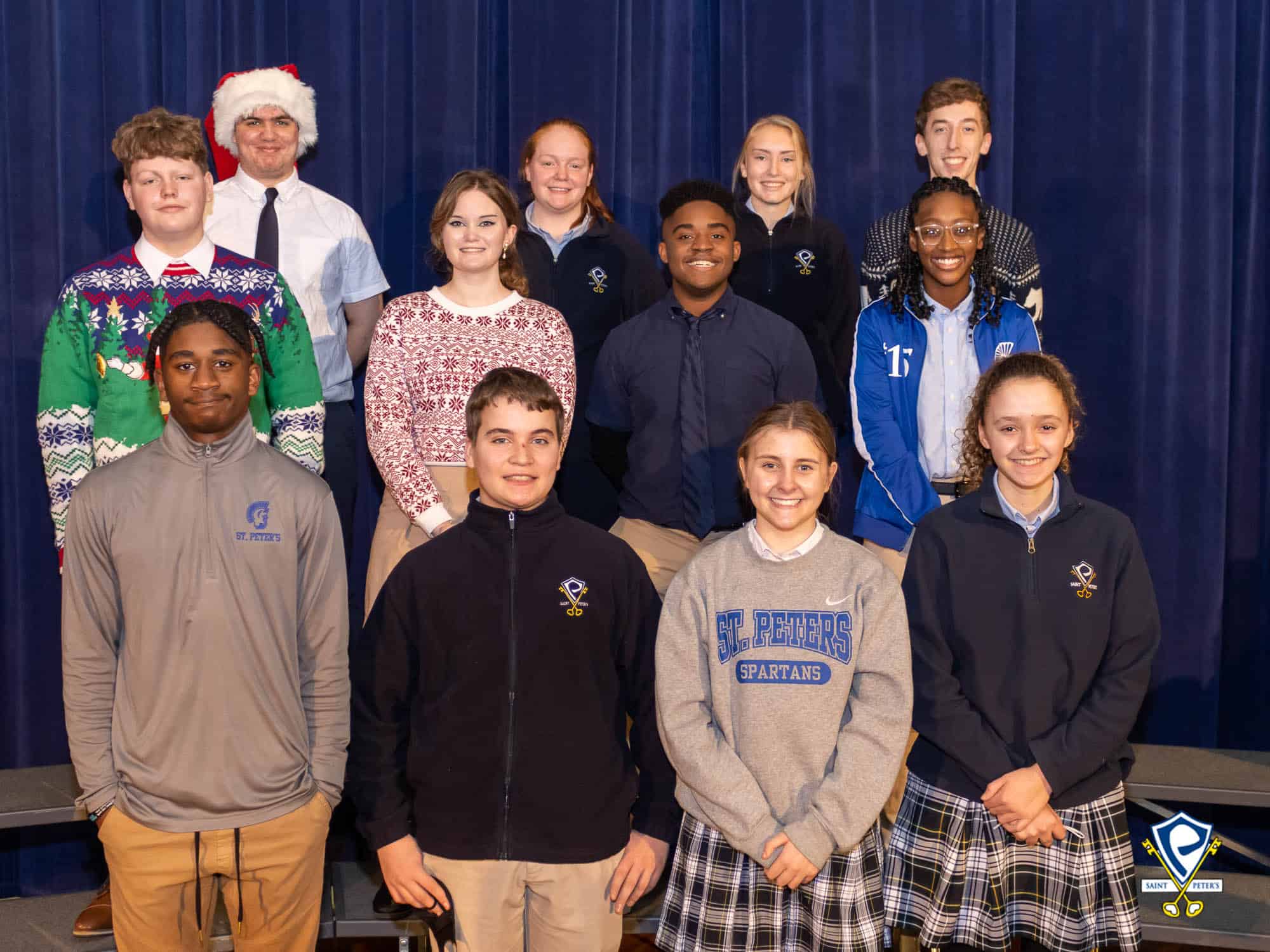